Snap Lake Mine, 220 kilometres northeast of Yellowknife, where elevated levels of dioxins and furans were pumped into the air. | Photo Fire Prevention Services

Last July, two incinerators at De Beers’ Snap Lake Mine were belching out clouds of black smoke, one sending an average of 65 times the accepted national limit of cancer-causing toxins into the air.

The hugely elevated levels of dioxins and furans — released when plastic is burned or garbage is not fully incinerated — were recorded during a four-day “stack test.” According to the World Health Organization, “dioxins are highly toxic and can cause reproductive and developmental problems, damage the immune system, interfere with hormones and also cause cancer.” The Canada-Wide Standards recommends emission levels for dioxins and furans not exceed 80 picograms per cubic metre. The company contracted to do the testing at Snap Lake found that one of the mine’s incinerators was emitting 6.5 times the acceptable limit, while the other incinerator was emitting a whopping 65 times the acceptable limit (5,220 picograms per cubic metre on average, as It’s unclear how long this was going on for, though the report noted the problem was clearly visible: “Black opaque smoke was noted for all tests early in the incineration cycle.”

De Beers did not respond to EDGE’s request for an interview by the time of publication. However, according to a letter from De Beers’ Environment and Permitting Superintendent, Alexandra Hood, sent to the GNWT and Environment Canada in January, the root cause of the problem was “not following standardized work practices,” and running the incinerators, which were only installed in 2013, at too low a temperature.

Since flunking the test, De Beers has retrained staff, rewritten operating procedures and brought in new policy to shut down the incinerators if they’re not meeting the correct temperatures (if it’s safe to do so), according to Hood’s letter. An inspection of the Snap Lake incinerators by a GNWT Lands Officer in March suggests De Beers has ameliorated the problem, at least in part: “No concerns were noted during this inspection,” it states, and “the west incinerator which was burning waste at the time of inspection was emitting clear exhaust gas with no black smoke coming from the stack.”

Whether or not sufficient steps have been taken, however, won’t be known for years: the next stack test is not scheduled until 2019, according to a source close to the issue wishing to remain anonymous.

The fact that, for an undetermined period of time around July 2014, the Snap Lake incinerators were pumping out unacceptable levels of toxic emissions is troublesome in itself. But it points to a much larger problem in the territory; the GNWT does not regulate emissions, require companies to meet the CWS, or mandate stack testing. (The Mackenzie Valley Land and Water Board, likewise, does not regulate air emissions.)

At several points in her letter, Hood notes the lack of regulation, claiming De Beers “will conform with any regulatory requirements regarding incinerator stack testing once enabling legislation is developed and approved in the NWT.”

Without legislation in place, there is nothing to force De Beers or other groups using incinerators (i.e. every single mine in the territory), to keep their emissions at a safe level or undertake stack testing on a regular basis. Each mine has an Air Quality and Emissions Management Plan as part of its environmental agreement, but these plans only dictate reporting requirements, not actual emission targets. And while Hood claims “deficiencies, as measured against the Canada Wide Standards, will be managed through adaptive management and continuous improvement by De Beers,” there’s little government oversight of this “continuous improvement” and no fines or other mechanisms to force polluting companies to remedy their ways.

This problem has been going on for years. According to a Canadian Press report from 2011, the scientific journal Integrated Environmental Assessment and Management found sediments in a lake near the Ekati Mine that had levels of dioxins and furans 10 times higher than those collected from an uncontaminated lake. The same report cited a 2007 study commissioned by Environment Canada which suggested “extensive, uncontrolled burning of wastes could result in substantial accumulations of dioxins and furans in the local ecosystem, some of which will persist for some 8½ years at levels approaching those considered to be of toxicological concern.”

“In most cases we’re below the level that health agencies would (watch) for…” the study continues, “but we’re getting there. And if you have more incinerators and more burning, you may well exceed those levels.”

The GNWT’s Department of Environment and Natural resources did not return EDGE’s request for comment on the lack of regulation.

Back in 2001, the GNWT did sign on to the Canada-Wide Standards of dioxins and furans with all other provinces and territories (except Quebec) as part of a national Accord on Environmental Harmonization.

The document says: “Parties are required to take measures to reduce total releases from anthropogenic sources of dioxins, furans… with the goal of their continuing minimization and where feasible (technically and socio-economically), ultimate elimination.” However, it adds, “each jurisdiction will determine the exact means of ensuring compliance” – basically defanging the document by letting provinces and territories renege on their commitment with no repercussions.

Other jurisdictions have taken proactive steps, bringing in legislation to regulate emissions in line with the CWS. The GNWT has not. They did bring in guidelines for managing biomedical waste in 2005, but they have been unwilling to regulate incinerators at mine sites. Their reason? The “waste incinerators operating at remote industrial sites within the NWT… are located on federal crown land and are not regulated by the Government of the Northwest Territories,” says a report from 2009.

This may have been true in 2009, but post-devolution it’s no longer the case. Since April of last year, the mines are on land managed by the GNWT, yet there have been no moves from legislators to start regulating toxic emissions from mine or other industrial incinerators. The last time the issue was discussed in the legislative assembly in 2011, Weledeh MLA Bob Bromley said a “loophole in environmental rules is allowing a growing number of unregulated waste incinerators to release extremely toxic chemicals into the land and water.” He suggested, “when we take on new powers, we must be ready to move with new law.”

Devolution has come, and incinerators are still operating in an unregulated environment. With all the talk of fracking and opening up new mining projects in the territory, it’s now time, more than ever, for the GNWT to get its act together. 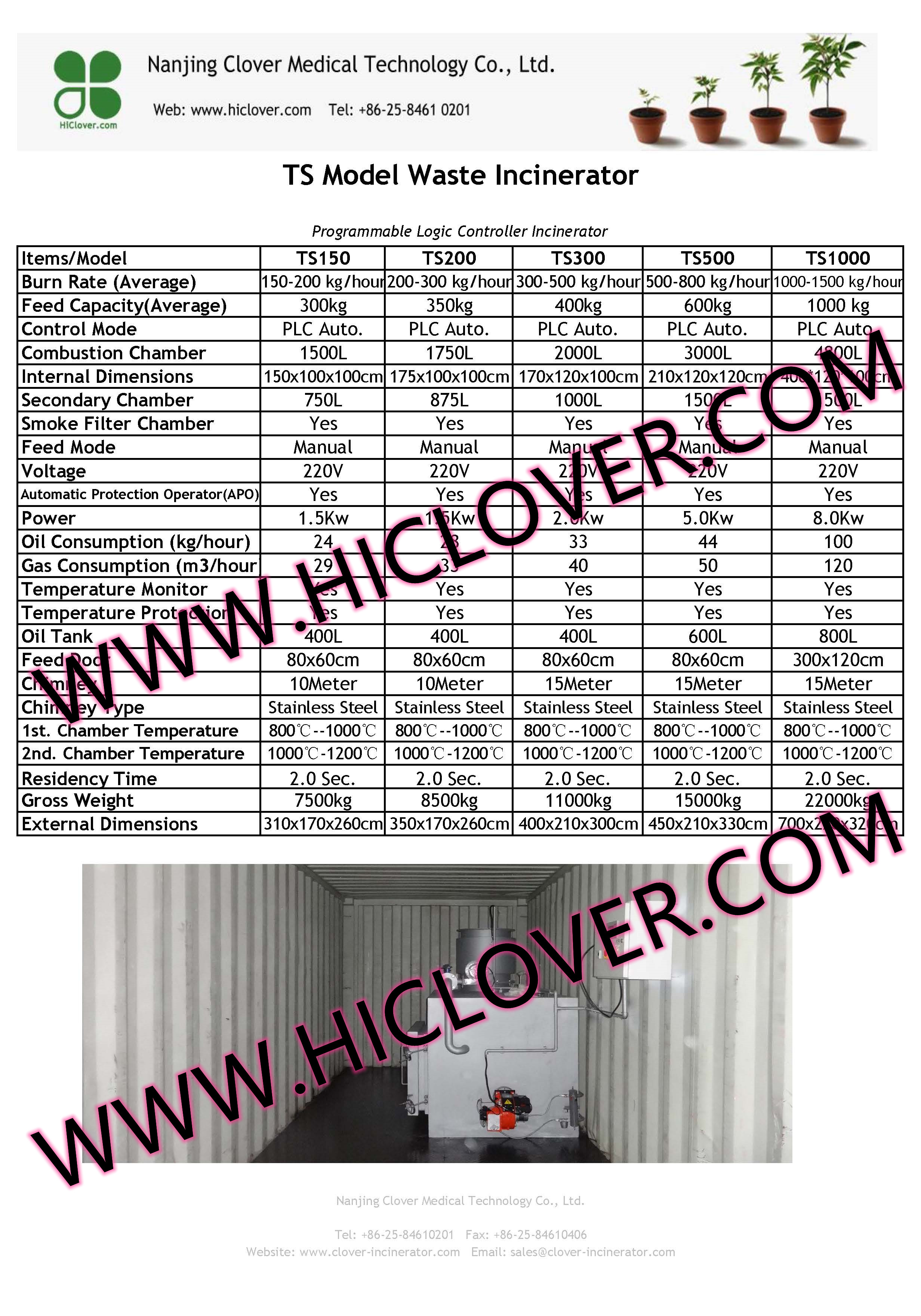 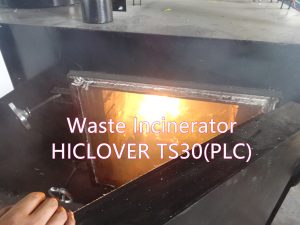